The International conducting competition “Llíria, City of Music” aims to discover and promote young conductors from all over the world.

The contest is structured in 4 phases, and a pre-selection will be made through the video material sent, with a maximum of 25 directors who will be selected for the first phase.

€ 8,500 will be awarded in prizes and the possibility of being invited to direct the collaborating orchestras of the contest during the coming seasons:

The participation fee of 50,00€ will only be paid by the 25 candidates who receive the acceptance e-mail by bank transfer to the account number ES790049506568682810377708 whose holder is the City Council of Llíria in concept of “CONCURSO CONCURSO DIRECCIÓN ORQUESTA” indicating the name and surname/s of the participant until the next 20th May as deadline; with the warning that if this is not done, he/she will give up his/her right to participate in the contest. 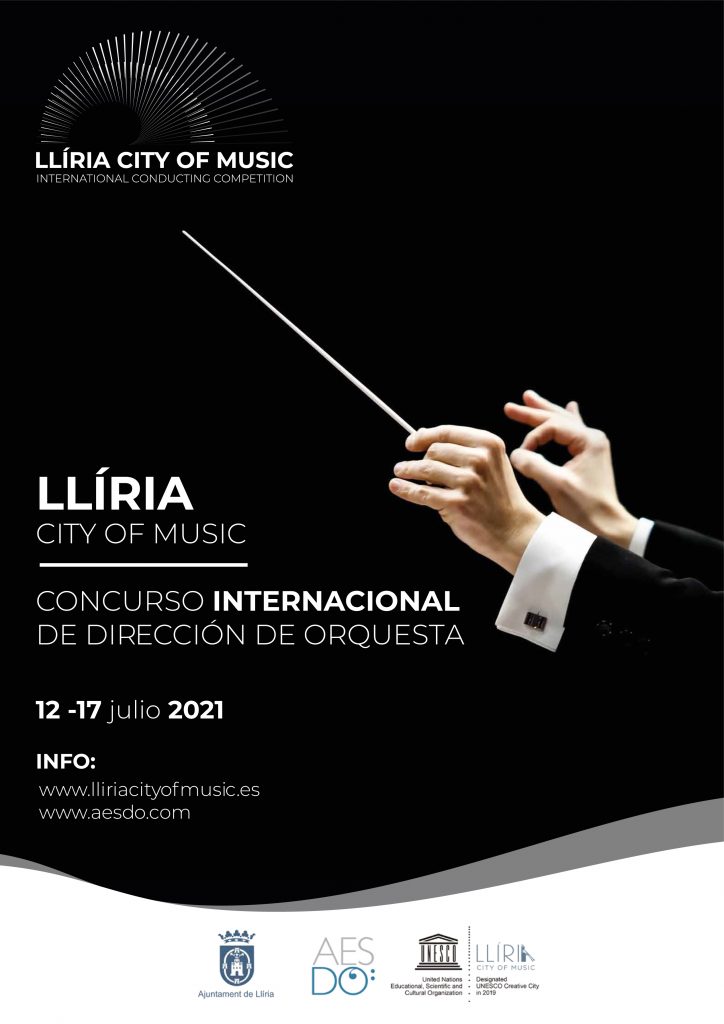 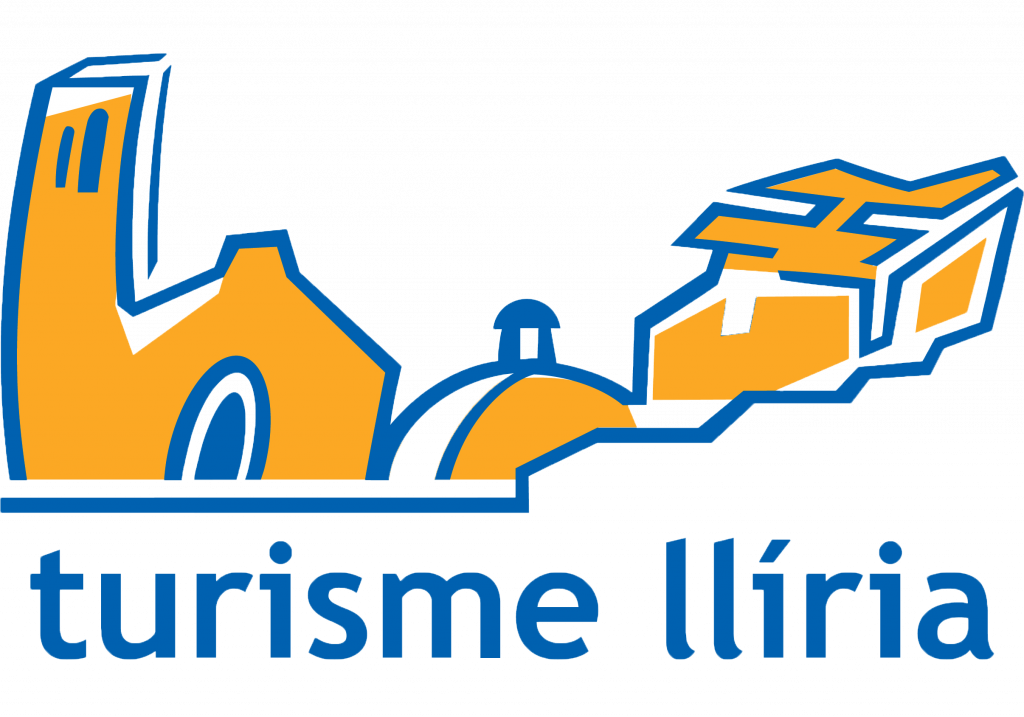 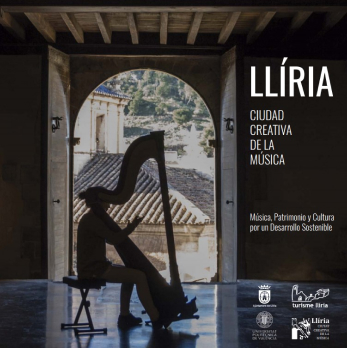 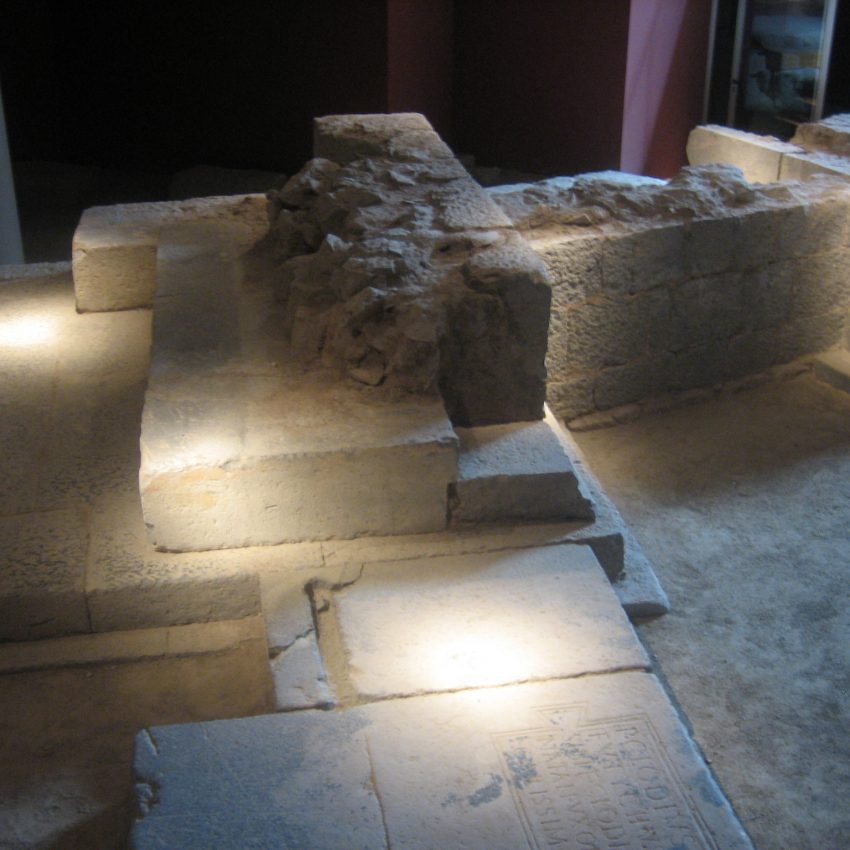